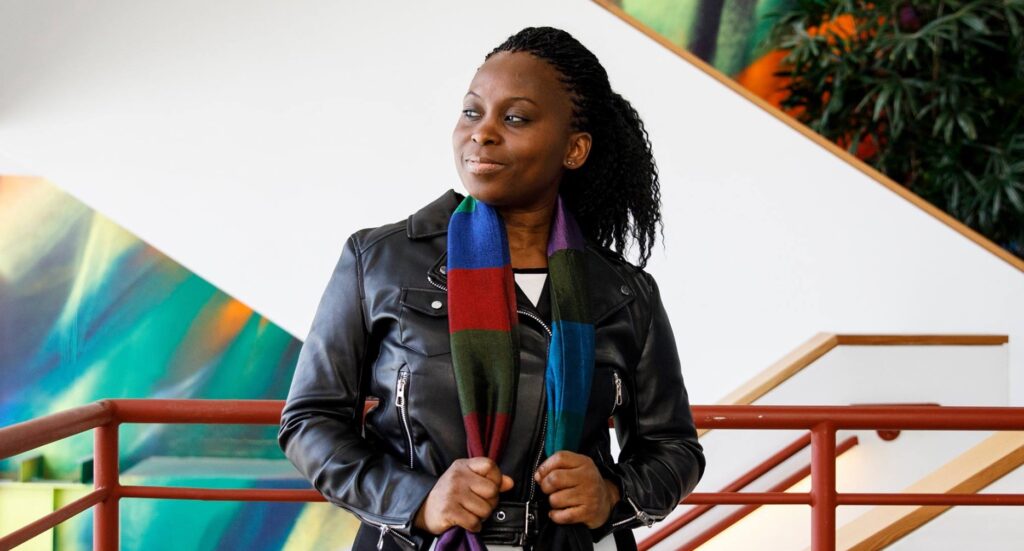 FIN was founded in 2015 by Ms. Omolola, as a movement of women focused on building compassion and providing support for one another, with the goal of having up to 1000 members in the group.

However, the group exceeded its target as it recently hit one million members. It currently has about 1,045,148 members, all female.

According to Mr. Zuckerberg’s Facebook page on Tuesday, he will be meeting with Ms. Omolola and hundreds of other top Facebook group admins in Chicago later in the month for the first ever Facebook Communities Summit.

Mr. Zuckerberg said, “Over the past few weeks, I’ve been meeting group admins across the country that are building meaningful communities on Facebook and will be at the summit. Two years ago, she founded a secret Facebook group called Female IN, or FIN.

“FIN is “a no-judgment space where more than a million women come to talk about everything from marriage and sex to health issues and work problems. It is helping to end the culture of silence that exists for women in some parts of the world.”

He said for the past decade, Facebook had been focused on making the world more open and connected. The Facebook founder expressed the willingness of the platform to continue to connect persons, adding that there was the need to do much more by bringing people closer together and build common understanding.

“I’m looking forward to meeting more admins like Lola and talking about how we can help them do even more to build community. I’ll share more info on the summit as we get closer, and I’ll stream the event live from my profile later this month,” he added‎.

The Need for Online Business Directories – 20 to Choose From